What Does It Mean For a Wine To Be Corked?

It’s the stuff of nightmares for any wine lover looking forward to tasting the pleasures of a beautiful bottle of wine. Whether out in a restaurant or bar, or in the comfort of your own
home, the bottle gets opened up and then…disaster, the wine is corked.

Utterly undrinkable, the only thing to do is reach for the next bottle…

But this is assuming that everyone knows what it means for a wine to be ‘corked’ and why it’s such a problem for consumers and winemakers alike. It’s something that you don’t know until someone tells you, so this blog is our chance to let you know about the idea of a ‘corked’ wine.

What Is a Corked Wine? 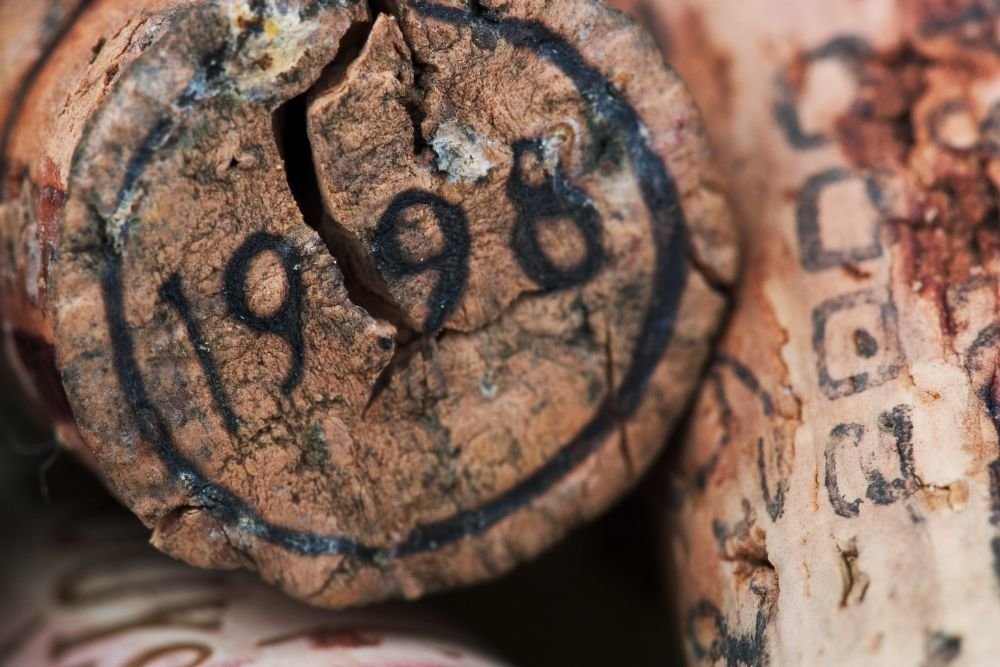 Ok, so how many of you think it’s corked if, when you’re opening it, a few bits of the cork crumble into the bottle or your glass? Anyone?

Well I’m happy to admit that’s what I used to think many moons back. It really is one of those “until someone tells you…” things, so don’t be embarrassed if this is you!

A wine is corked when an infected cork is used in that bottle of wine.
The infection, known as TCA, then infects the wine when the bottle is closed and laying down or being stored before you drink it.

How Can You Tell? 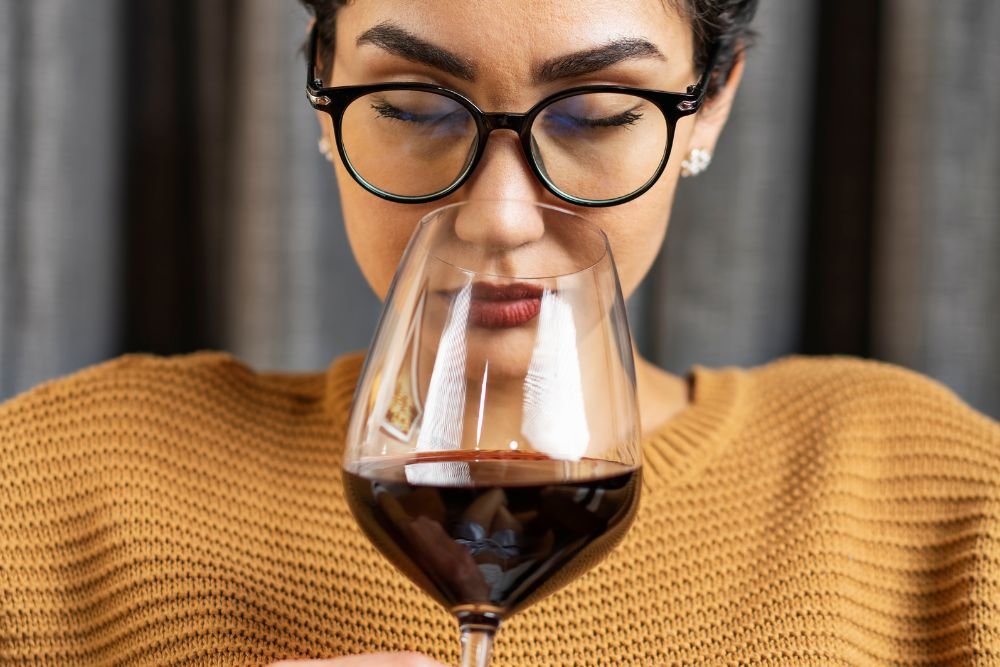 In most cases of cork taint, you’ll be able to tell straight away from smelling the wine.
The expected flavours of the wine will be dulled, and in the worst cases the wine will smell of wet, musty cardboard.
Think of that corner of your garage and you’re nearly there!

Drinking the wine in this state is not going to harm you as such, it’s just you won’t want to, it
smells too dank!

Sometimes cork taint is not easy to pick up. In mild cases the flavours are just slightly dulled, which is probably the worst case as you’ll end up drinking the wine without realising the fault and simply enjoy the wine less than you otherwise would. In these cases, be brave, just say it out loud and see what other people enjoying the wine with you think.

What To Do If It Is Corked 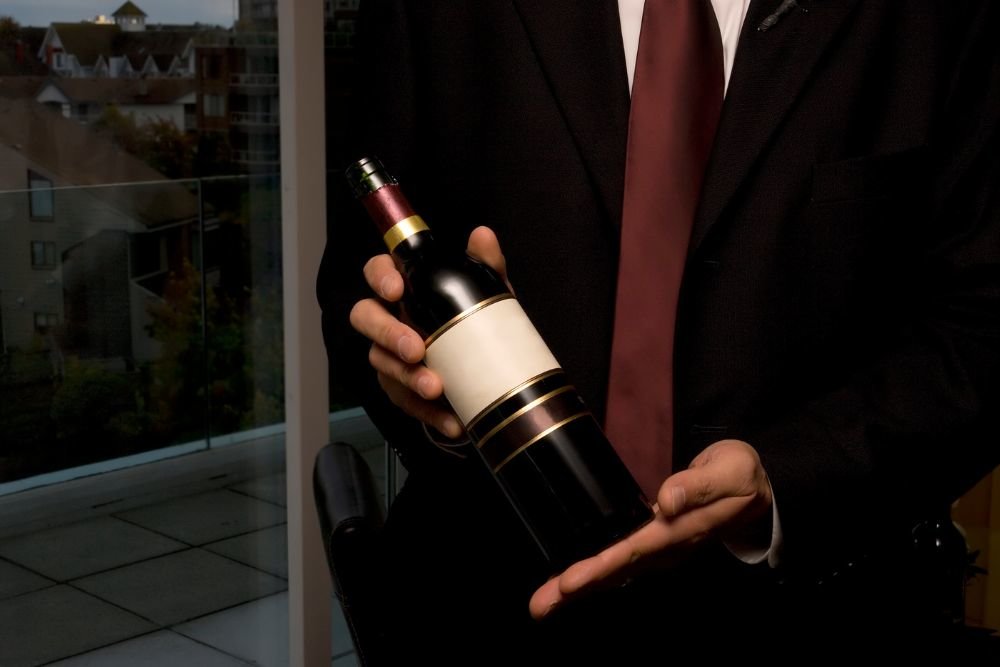 If a wine is corked, there’s very little you can do other than just pop the stopper in it and open a new bottle.

Back in the day before e-commerce you would keep the corked wine in the offending bottle and then march it back to the person you bought it from. They’d then have a sniff, confirm it was faulty, and replace the bottle or give you a refund. It’s not so
easy to do that with online wine sales.

At Libiamo, however, we’re happy to take your word for it, so just tell us if you get a corked wine and we’ll send you a replacement.

So if there’s this problem with corks, why do we still use them? There are so many great upsides to corks. It’s a perfect closure for ageing wines, allowing just enough air exchange to let the wines develop in bottle. It’s malleable and fits perfectly to the inside of the bottle neck.

It’s also harvested from cork forests which are biodiversity hotspots. And finally, the cork industry themselves have worked very hard with new hygiene techniques and early detection systems to reduce the prevalence of corked bottles at the source. You’re now very unlucky if you get a corked wine, which wasn’t always the case as recently as 20 years ago.

…oh, and popping a cork just sounds so bloody lovely, doesn’t it?!

Some Great Wines To Try To Enjoy Wines Aged Under Cork