Why Italians Love to be Bitter 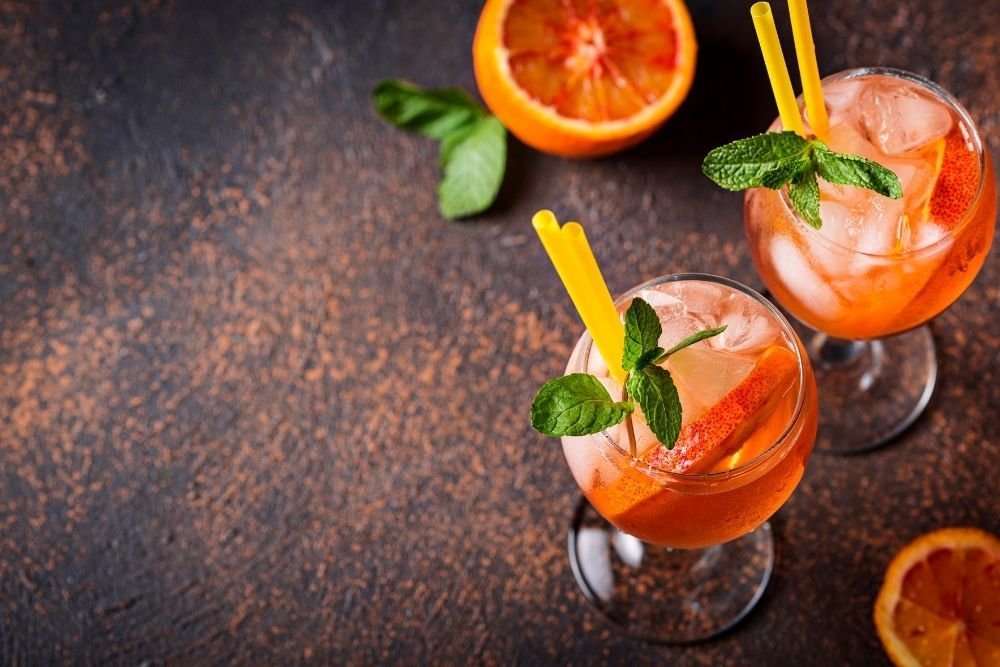 Anyone who has spent a pleasant afternoon in a cocktail bar in any part Italy will have come across the Italian obsession with bitters.
It really is ingrained in the culture of this fascinating gastronomic country, with bars in each city famed for their own selections and versions of classic drinks.
For those of you uninitiated in the ways of Italian bitters, however, we thought we’d do a very brief run through of the first few things you need to know… 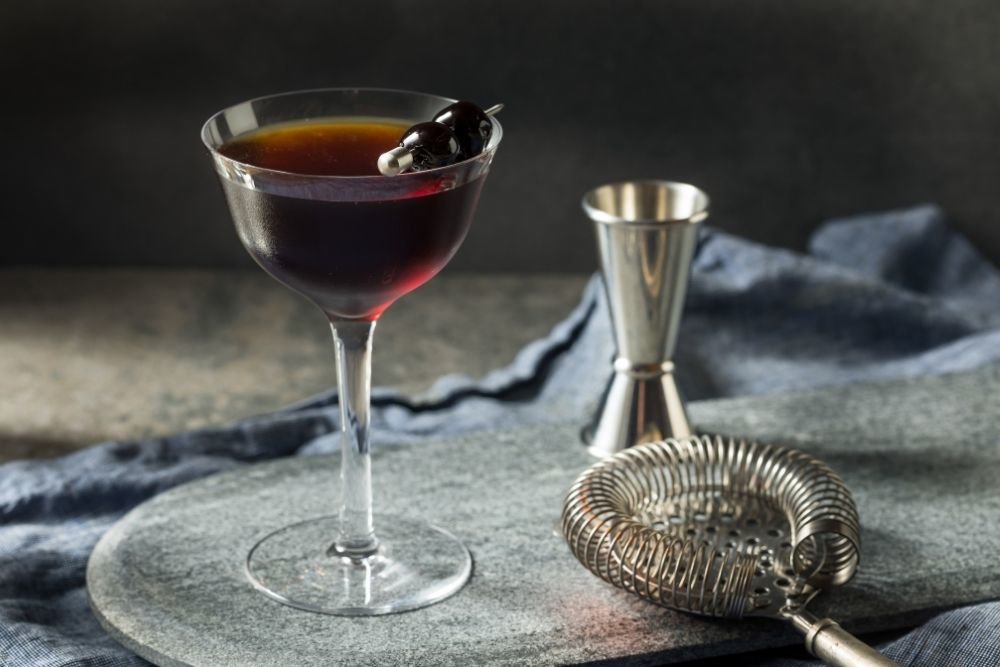 It’s important to know what kind of drink you’re talking about when discussing Italian bitters.
Despite the large ranges in both style and ingredients they are often broken down into two categories. The word amaro translates directly to mean “bitter”.

This term is reserved for the darker, stronger, headier after-dinner drinks usually served neat or on the rocks.
They are wines or spirits that are macerated with often closely guarded combinations of herbs and botanicals.
They are often touted as having medicinal benefits, most often to reduce cramps and bloating, hence their common use as a digestivo to be served after a dinner.

What the rest of the world would call bitters are referred to in Italy as aperitivo liqueurs.
These are probably what spring to mind more often when we think about “Italian bitters”.  These are the brightly coloured, lighter bodied, aperitivo drinks often served as part of a cocktail before the dinner. 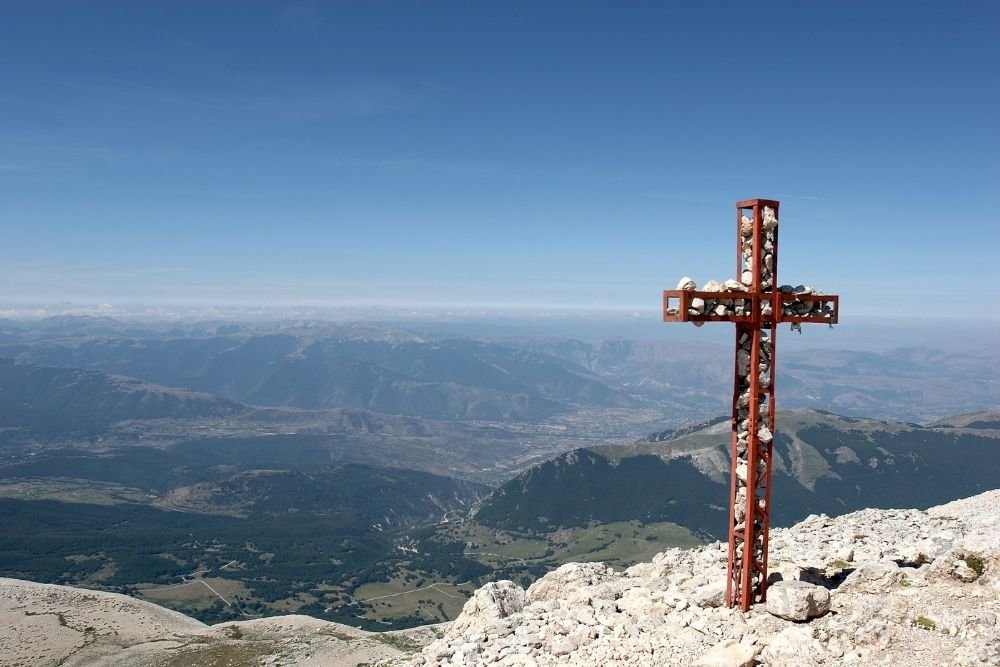 The idea of an amaro dates back many centuries to Medieval monks who would experiment with botanicals and herbs for medicinal purposes.

The best way of administering most medieval medicines were with something a touch stronger to bear the pain of these often shudderingly unappealing remedies. Eventually there was an idea to macerate the remedies within the wines or spirits to produce a drink that was both tasty and good for your health.
The idea of aperitivo liqueurs came a little later on, and with plenty of regional variations across Italy.

Probably the first major invention was that of vermouth in the late 18th century around Torino, which was followed in the late 19th and early 20th century by “aperitivo culture”.

Aperitivo is from the word aperire, meaning “to open”, and these brightly coloured and brightly tasting liqueurs, served with water, soda, or prosecco, were a perfect way to open or begin the nights festivities

Huge Range to Try From 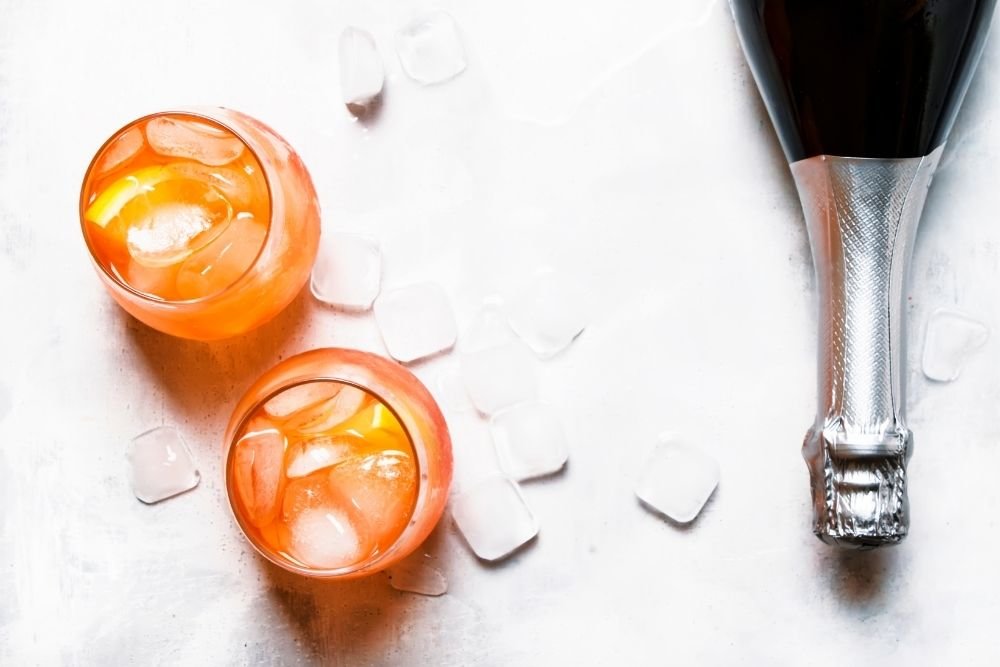 One of the biggest upsides for lovers of Italian bitters is arguably also its biggest downside; there is a distinct lack of production methodology and standards. In the wine world we look towards the DOC and DOCG regulations to ensure that a wine is made in a particular way.

This concept doesn’t exist with either the amari nor the bitter liqueurs, probably a upshot of the fact that recipes, often dating back hundreds of years, are such closely guarded secrets.

Admittedly, on the downside, it does mean that there are some poorly made examples out there.  But let’s look at the many upsides to that instead.
There are just so many different flavour combinations available across the country, with many producers celebrating local produce through their drinks. For example, in the South if Italy it’s more common to find citrusy versions simply because they have the lemons and oranges!
They joy of amari is that you can always find one that suits your palette.

There are a few unwritten rules, such as using a traditional base of wine or grape spirits, i.e. either brandy or grappa.
But after that it’s up to you, whether you’re a producer or a consumer. Room temperature or chilled, mixed or neat, some of the most famous cocktails in the world come from messing around with bitters.

These include the 19th century invention in Florence of a gin and Campari cocktail by the Count Camillo Negroni, or the invention of the Spritz in Venice to satisfy the thirst of the stationed Hapsburg soldiers. 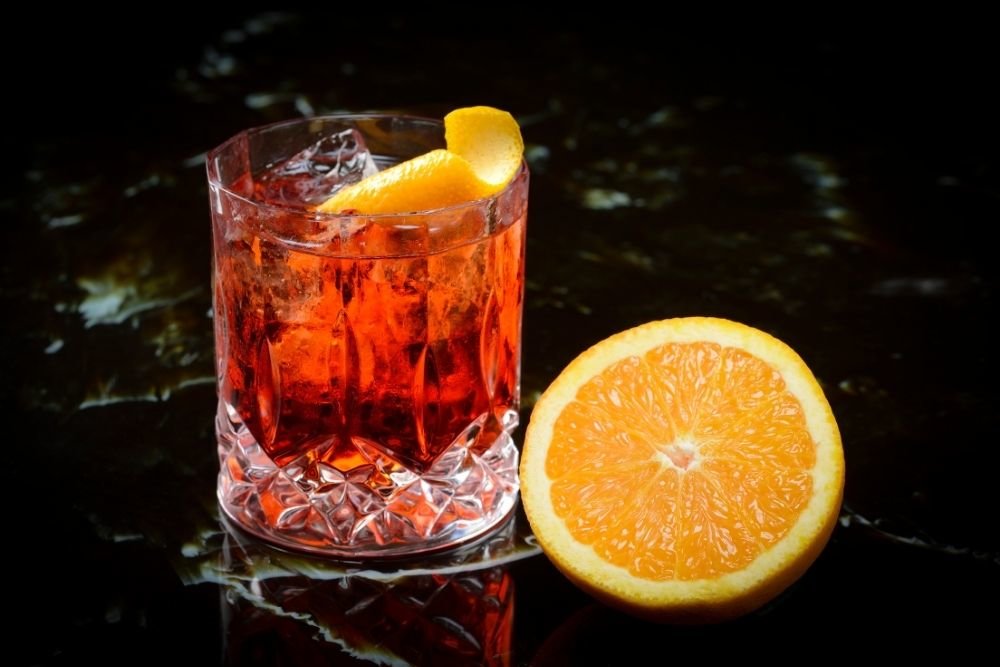 As you would expect from the name, this is very much a pre-dinner bitter for serving either over ice with an orange wedge, or in a classic Venetian Spritz style with Prosecco.

This is a fabulous entry for anyone looking to explore the after dinner digestivo style of bitter, with a crowd pleasing blend of citrus, mint and aniseed flavours.

A Tuscan digestivo, very much in the amaro style.
This drink was created by a chemist and pharmacist in the late 19th, and has been produced by his family for nearly 150 years since. Its famed use of the cinchona root gives the bitter earthiness, which is then lifted by citrus and caramel notes on the end.