Why Is Decanting So Important? 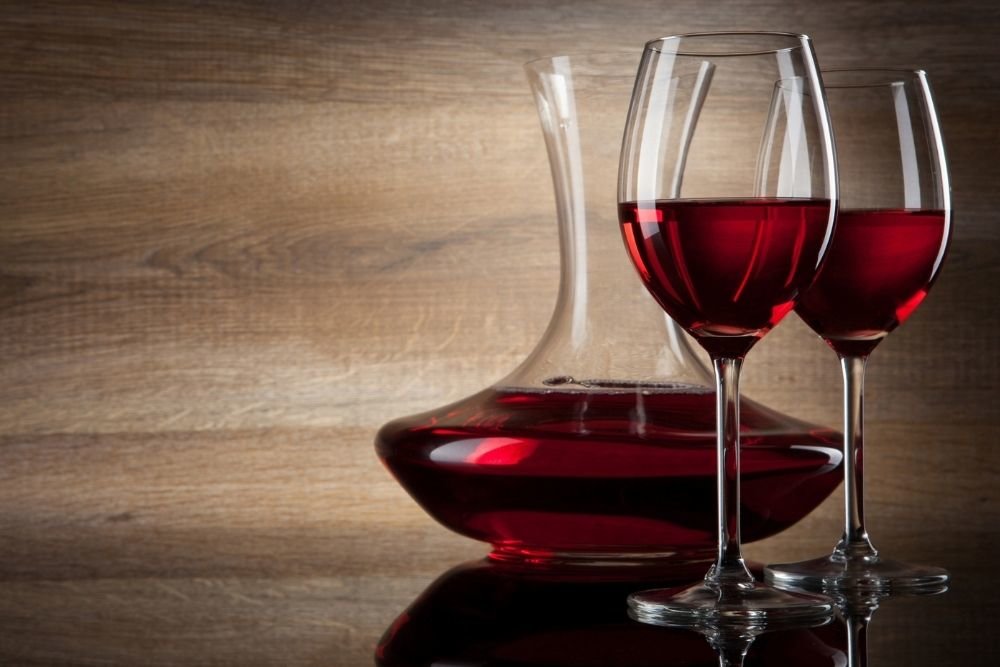 Those of you who enjoy a good glass of red wine will no doubt have heard of the phrase “letting the wine breathe”.
This is the process of letting your wines have a bit of time in the air to open up all of its subtleties and aromas. But did you know that the way most of us do it has almost no effect?
Those of you who enjoy aged wines will understand the importance of decanting the wine.

There is a romantic notion of white gloved sommeliers trickling an older vintage wine into the swan necked decanter. But did you know most of us are ruining the wine with how we do it?

In this blog we’ll talk through the reasons why we do these things and also talk you through some important do’s and don’ts to help you get the most out of your wines.

Why Do We Need to Decant Wines? 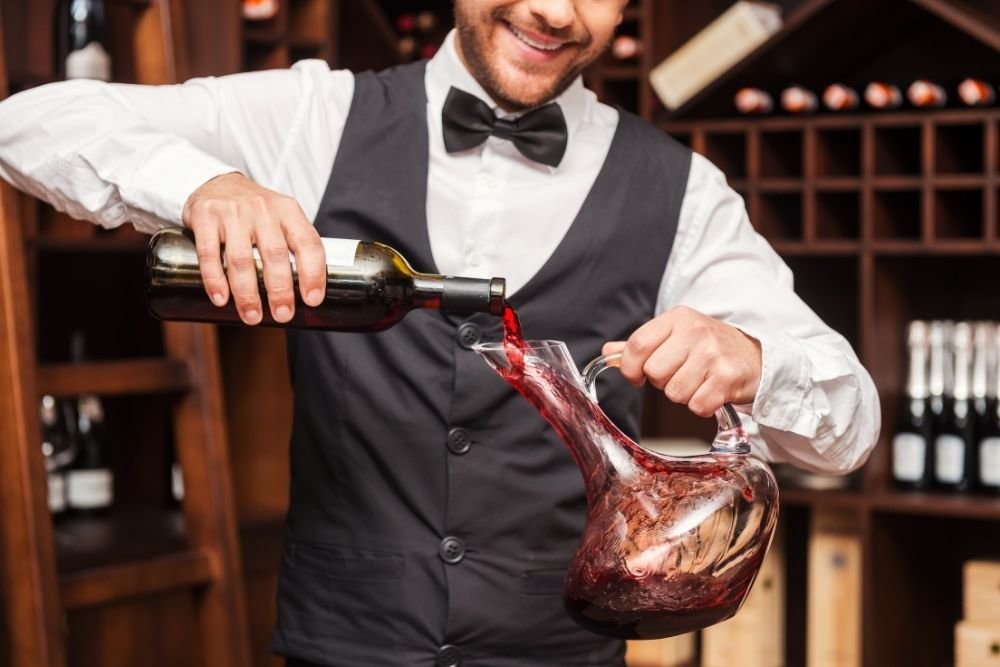 There are two main reasons to decant wines; firstly letting fresh oxygen get to the wine and secondly to allow any sediment in the wine to separate out so we don’t end up with it in the glass.
When a wine gets put in a bottle, it is effectively being put in there to go to sleep by the producer so that when the consumers open it up at some point in the future it tastes as good as it can be.
Although a cork closure and some screwcaps allow for a little bit of oxygen exchange over time, it is not a lot, so the wine needs some oxygen to wake it up and release its full array of aromas and also to balance and soften the tannins that you find in all red wines.Some wines, especially older wines, also have sediment in the bottle.

With older wines, the slow reaction of the acids and proteins in the wine over time will develop larger molecules that eventually become sediment.
Although that sediment is not harmful in the long term, it can be unpleasant to taste and can have an interesting effect on your tummy the next day.
It’s best removed and avoided.
Although rare in younger wines, some winemakers can leave some sediment in the bottle from fermentation to allow for complex characteristics.
Again, they’re usually best removed before drinking.

How To Decant Your Wines 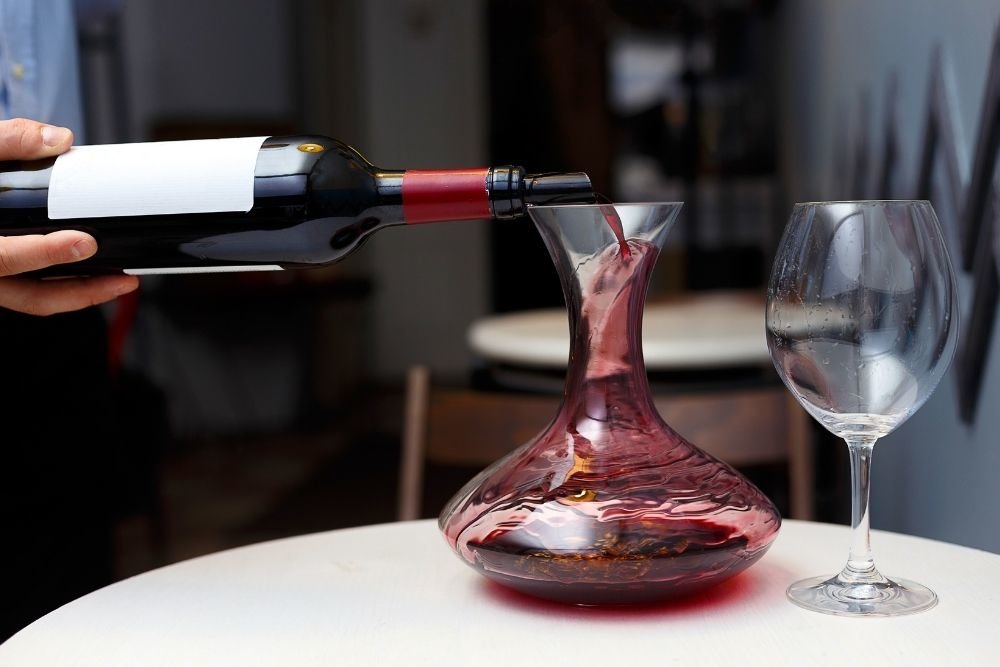 With younger wines, the vast majority of which will have no sediment, the aim of the game is to get oxygen to as much of the wine as soon as possible.
Simply opening the bottle and leaving the wine in the bottle will have little to no effect as you’re only exposing a tiny portion of the wine to the air.
You need to pour the bottle out into an open topped decanter or jug, or at the very least pour into your glass and leave it for a while.

Younger wines, with strong tannins, can often improve in flavour intensity and smoothness for up to two hours.With older wines, or those with sediment you wish to remove, it’s important to take a slightly more careful approach.
About a day before, stand the bottle upright to allow the sediment to collect at the bottom of the bottle.
On the day of drinking, slowly pour the wine into a flat-bottomed decanter with a swan neck, stopping just before the main “sludge” of sediment leaves the bottle.  With older wines, the tannins are softer so the aeration time needed is a lot less, you’re only after the wine to lose its sediment and you’re good to go.
Any longer than 30 minutes then you’ll end up losing volatile aromas and components of the wine to the air (including some of the alcohol!).

Using a decanter with a swan neck (thin) can mitigate this issue however.

How Long Is Too Long To Decant? 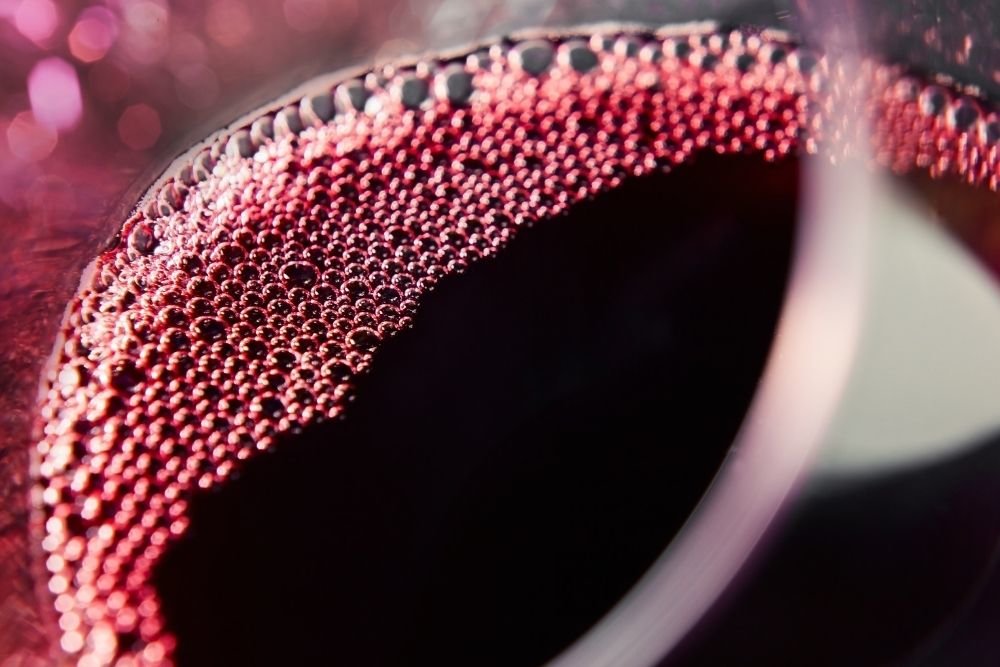 We’ve already discussed that to get the best out of your wines that you need to decant younger wines for 1-2 hours and older wines for much less than that. But what happens if you leave the wines decanting for too long? Too much oxygen and you risk waking up some naughty bacteria in the wine that start to produce acetic acid, turning your wine into vinegar!
The English word “vinegar” comes from the French vin aigre, meaning spoiled wine.  Our tip is to only decant the amount of wine you know you’re likely to drink that evening, and store the rest in the bottle under cork or screwcap and put it somewhere cool to slow down the acetic acid bacteria.
The fridge works pretty well, just remember to take reds out a bit earlier so they warm up again for you to enjoy!So there you go, now you know why and how to decant and hopefully improve your enjoyment of these wines for the many beautiful bottles to come!

Some Great Wines to Practice Your Decanting

A super red wine with a bit of bottle age and the onset of aged sediment. One to practice your steady hand when decanting.

Not only does this luxury red have some bottle age, it’s also in magnum meaning that in the bottle it has a lower wine to air ratio, meaning decanting is really necessary.

The famed wine of Umbria, Sagrantino is a highly tannic wine that can be very tough to drink in youth without some time in air beforehand. Why not test the theory by trying it as you pour, then after 30 minutes or so…