Grape of the Month – Nero D’Avola 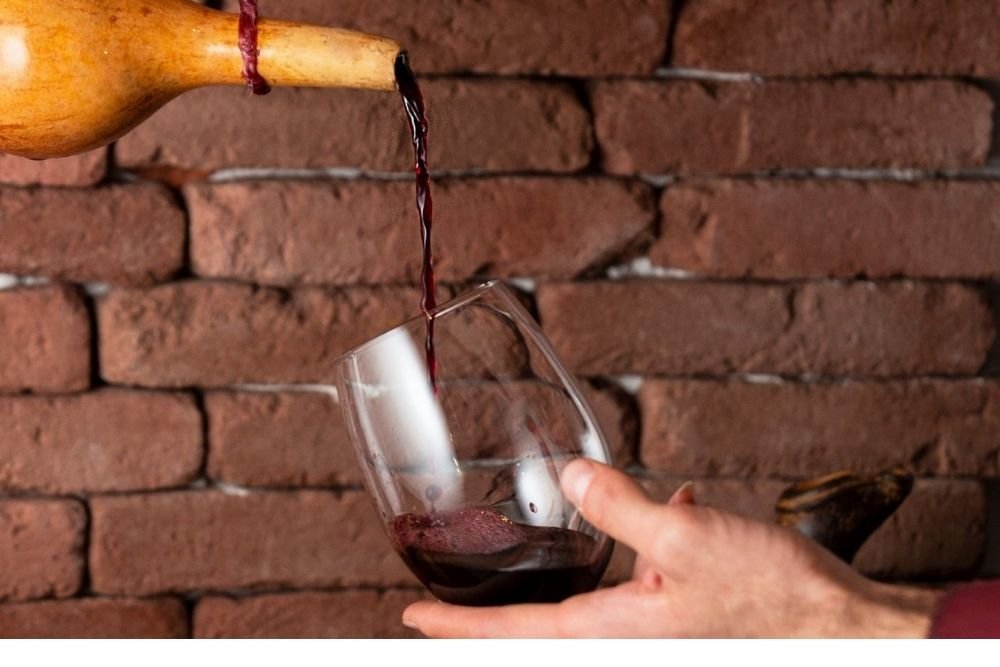 Sicilian winemakers were until very recently encouraged to produce bulk volume for use at home and abroad.  Since the 1990s, however, that trend has been the stark reverse, and we’re now getting to enjoy fabulous Italian wines produced from this varied and iconic island.  And Nero D’Avola is becoming synonymous with the Sicilian push for excellence.

Nero D’Avola is, by far, Sicily’s most planted grape variety. Directly translated as “Black from Avola”, the city of Avola on the South Eastern tip of the island is one of the hotspots for production and where it’s reckoned the first grafted vines that would become Nero D’Avola were planted several hundred years ago. Now, although the grape still carries the city’s name, it can be grown all over the island.

Nero D’Avola is capable of producing deep coloured, high tannin wines, capable of ageing for many years.  The deep colour and tannic structure was a hit from the middle ages for traders in South-Eastern Italy, and often the wines were used to add colour and body to the more famous wines of mainland Italy, including the high-end wines of Amarone.

Higher volume wines with a mass-market appeal from the plains are much more straightforward, with juicy red fruit and medium body.  With more care and attention, however, concentrated flavours of dark plums and chocolate can follow if grapes are grown on the best sun-drenched sites, and some barrel maturation is used.  It’s not for no reason that it is so often compared to New World Shiraz.

Nero D’Avola is a perfect pairing with grilled steaks, pork ribs, or even thick game stews.  It sounds like much more of a winter warmer wine, but don’t forget what a great wine this is for summer barbeques and roasted vegetables.

Some great Nero D’Avola wines to try from Libiamo:

Nero D’Avola by Mezzogiorno £64.98 for 6 bottles
An unoaked version of Nero D’Avola from one of Sicily’s finest brand wineries. The fresher style allows the rich dark fruit of blackberries, blueberries, and mulberries to take centre stage.

Syrah Lumà by Cantine Cellaro £88.09 for 6 bottles
But doesn’t this say Syrah?  Well yes, it does, but this is a blend of Syrah and Nero D’Avola, itself often referred to as the Sicilian Syrah.  The Syrah brings ruby colour and violet notes, whilst the spice and dark fruit from the Nero D’Avola makes this into a real brooding, almost meaty red. 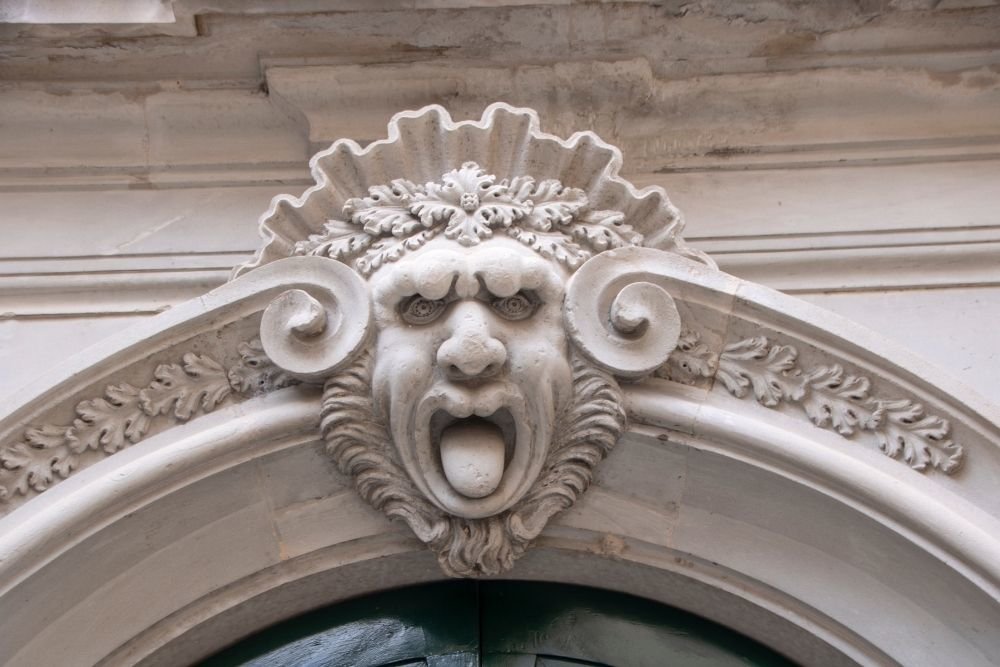 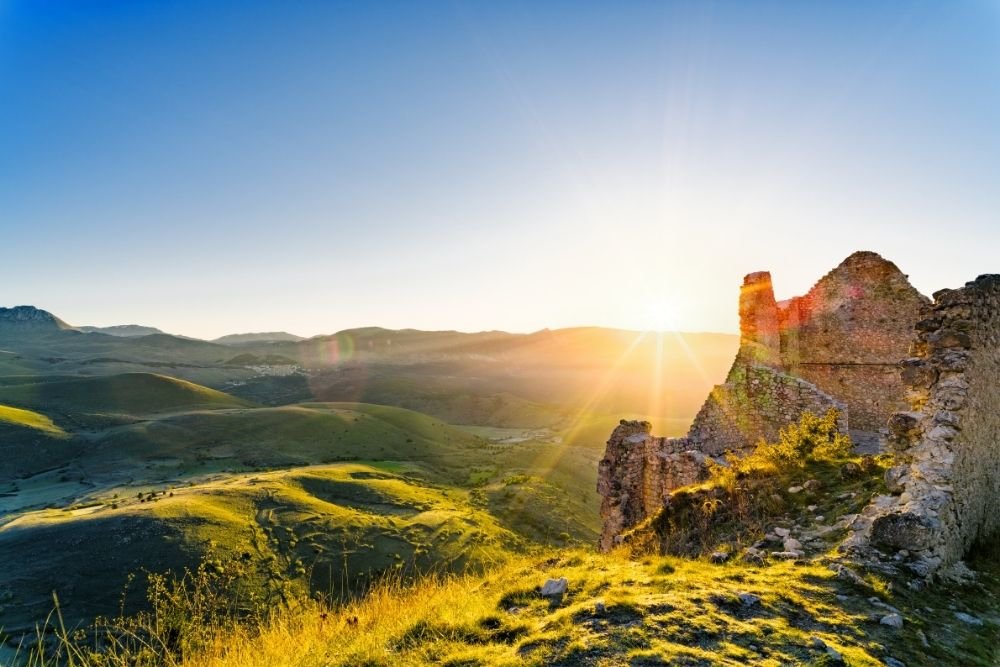 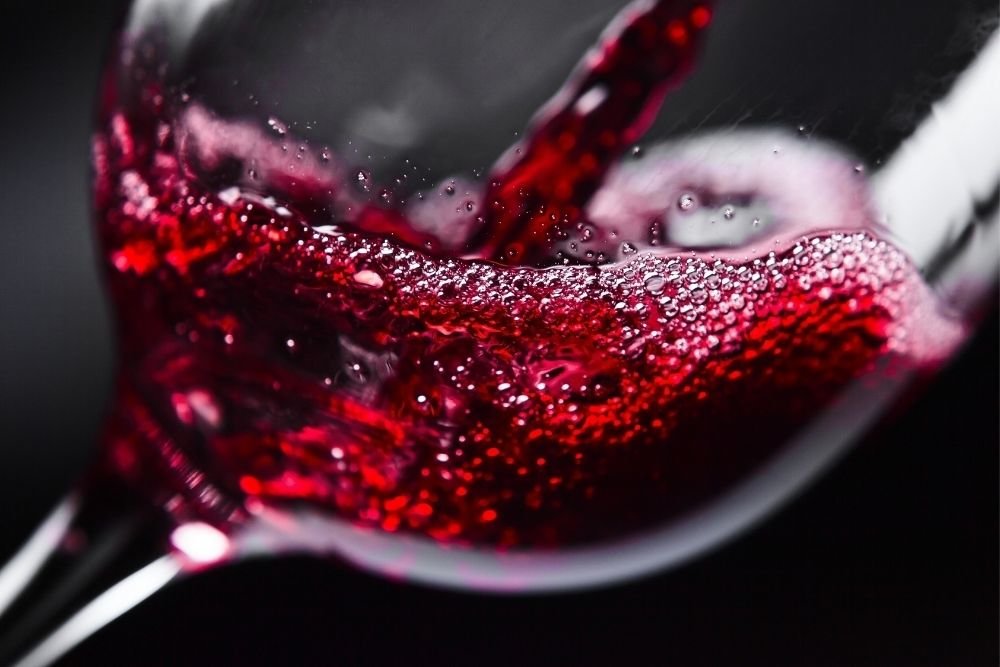