2010 was the first vintage of the Greco G, a wine which Sabino Loffredo decided to make only when he was done with his past mistakes. The vintage was excellent, providing perfect growing conditions for the vines. Fermentation took place in stainless steel, after which the wine spent 24 months of aging on the lees. Grapes: Greco 100%

Bottle
£ 107.89
Note: Bottle images are for descriptive purposes only. No vintage year, unless expressly specified in the product title. 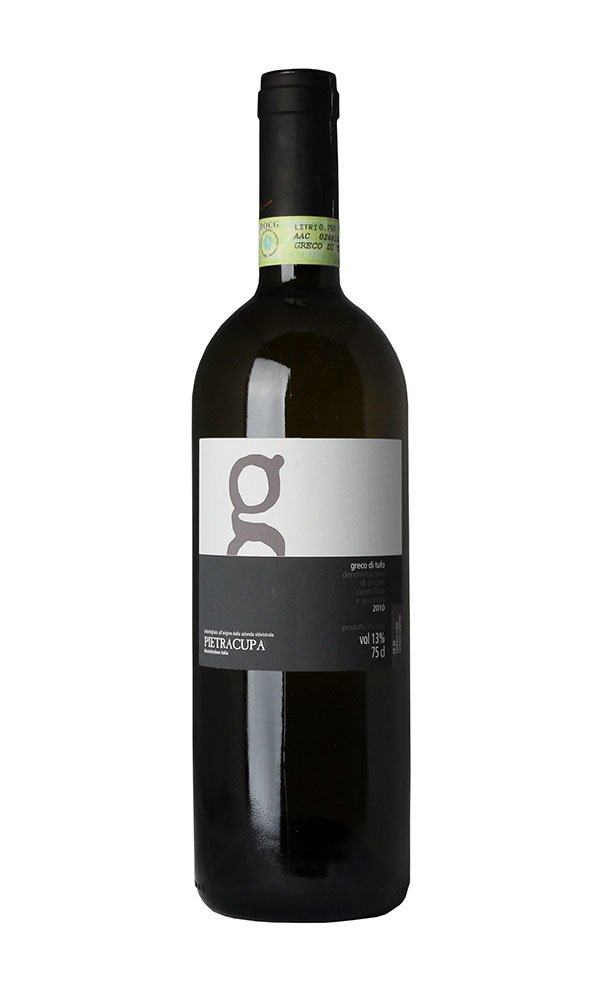 Greco di Tufo 'G' by Pietracupa is full of flavor and character but also has enough acidity to match dishes with fresh tomatoes. Its minerality and the medium body make it a perfect match for mozzarella and pasta with seafood, as shrimp, scampi, and clams. 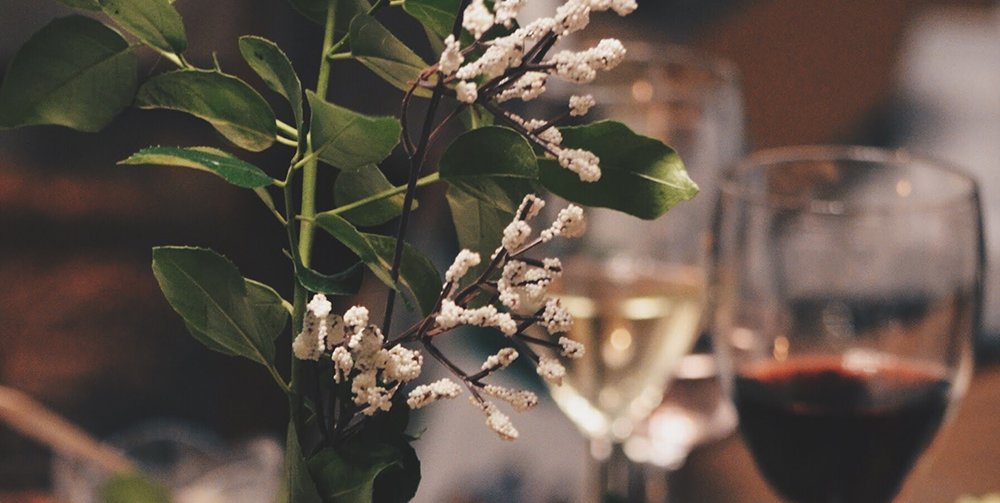 Sturdy, elegant and unyielding, Greco G delivers a complex bouquet that sees mineral nuances laced between yellow fruit, honey, and candied almond. There is a tightness and compactness to the bouquet that is quite extraordinary. In the mouth, the wine is solid, mineral-driven and well-delineated by its acidity and its creamy structure. Its balanced acidity shines bright. Pietracupa's Greco G has the potential to become one of the defining white wines of Campania. It is an extraordinary effort. 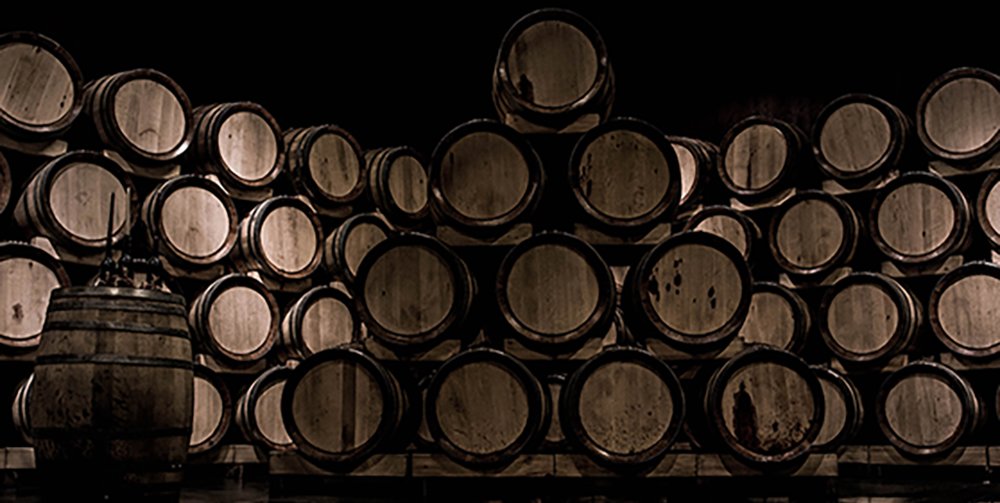 The Winery: Pietracupa
That Irpinia could give fresh, rich and fragrant wines, it was known for a long time, but that could spring out interpretations of exceptional complexity, long-lived authentically and minerals from the highest quality in a few suspected it. The credit, to be shared with a few other wineries in the area, be sure to Sabino Loffredo, a man of explosive personality, who has always sought confrontation with the world's greatest white wines. The story of the cellar begins when Peppino Loffredo encounters a property on the hill Montefredano, near Avellino, in the early seventies. A return to the campaign, made for the sake of producing a bit 'of Fiano for themselves and their closest friends. Everything changes, however, in 1999, when the son Sabino joins the company after working on ships around the world. Born in this way the project Pietracupa, incredible desire to Sabino to compete professionally with the world of wine, in great turmoil in those years. Today, after thirteen years, we can say that the small winery has come a long way, establishing itself in the landscape of Campania in firmly and clearly way. The company today, followed by Carmine Valentino, practice conventional farming. The Fiano is grown around the house and cellar, of about an acre and a half-argillaceous limestone soil; the Greco is produced from the vineyards for rent in nearby Santa Paolina, in an area of great vocation.