Not many people can have escaped noticing the recent global boom in the gin trade.  Since 2006, in the UK at least, the launch of Sipsmiths opened the floodgates to a stream of new brands and entrepreneurs entering a once very staid market.
Gin is now cool. But in Italy, it’s always been that way, with gins adorning the shelves of the swankiest bars in town.
Italians have a great affinity with gin, and here are five top facts about that great love… 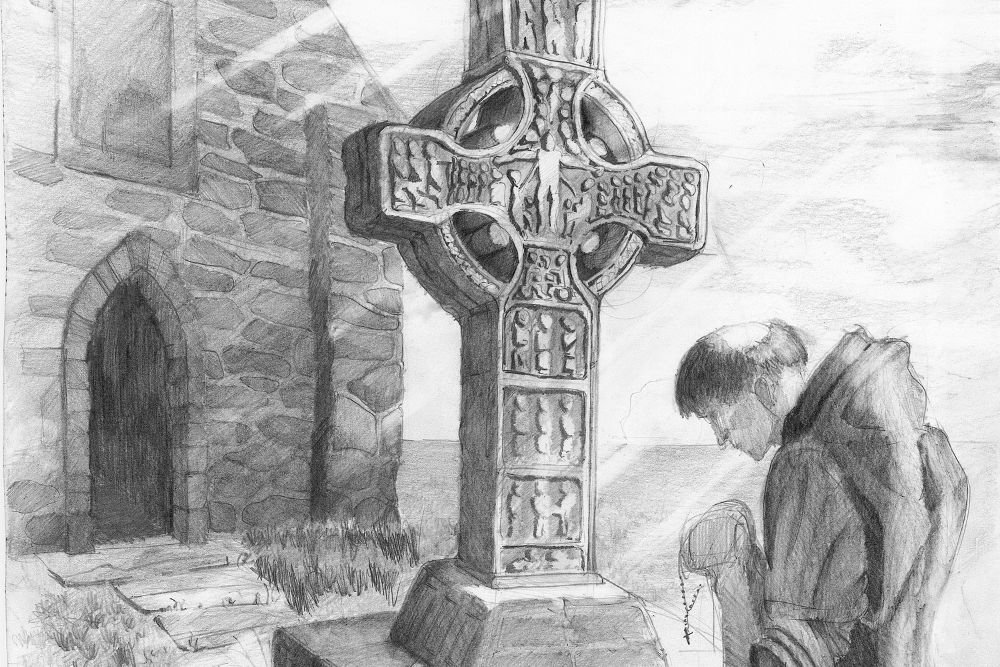 Common knowledge would have us believe that gin originates from the Dutch juniper-based spirit, genever.
British soldiers in the Thirty Years War saw their Dutch allies take a shot or two of dutch courage before battle.
Returning British soldiers brought gin culture back to Britain with them, exacerbated by the Glorious Revolution and the arrival of William of Orange at the end of the 17th century as King of England, with both events credited with beginning the UK’s love affair with gin.

Recent research, however, has shown Italy to have a fair shout at being the birth place of what we now know as gin. The School of Medicine in Salerno, founded back in the 9th century AD, was known to be performing experiments to perfect the pot distillation process used in gin production.
By the 11th century juniper berries, the fundamental ingredient in gin, was the most abundant ingredient at the Benedictine monastery, meaning is the monks of the school made some of the world’s first gin-style spirits. 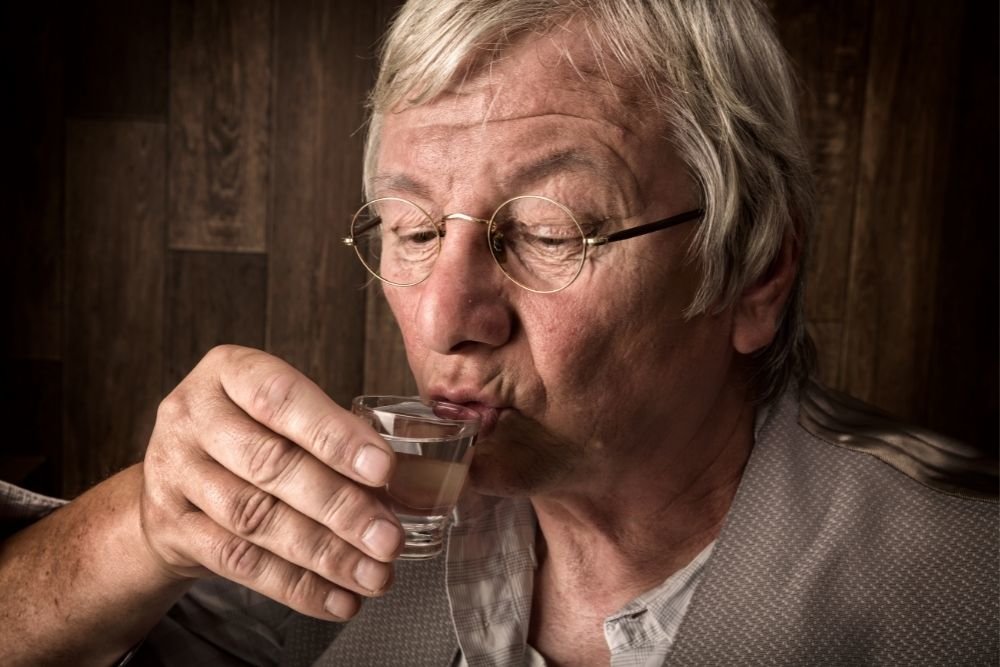 The idea of an afternoon Gin and Tonic with cucumber sandwiches seems so quintessentially British, but quite a large number of European countries have a thriving gin culture.

European countries make up 7 of the top 10 spots, with Italy sitting at 10th with 0.14 litres per person per annum (2018 figures). The leading European consumer is Spain, who sit at number 2 on the list with a whopping 1.07 litres per person. The number one gin consumer in the world is one you won’t guess in a month of Sundays.

It’s the Philippines, on a staggering 1.4 litres of gin per person per year!
Gin is used in the Philippines culture in the same way vodka is in Russia, be it to celebrate or commiserate, in both private and professional settings.
Their taste for gin has made their Ginebra San Miguel gin one of the world’s top selling gins even though it is barely exported!

FACT THREE – There Are Over 300 Different Gins in Italy 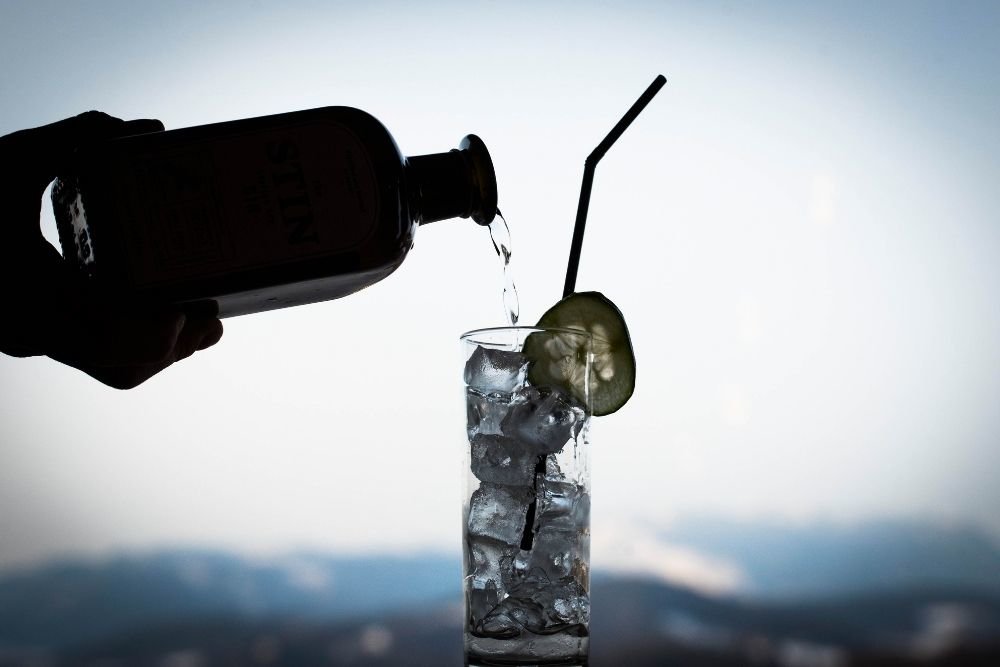 According to Gin Magazine, there were over 300 different gins produced across Italy by 2020.  Going back a few decades, gin production used to be mostly in the north and central regions, but the recent explosion in the world gin market has seen gin entrepreneurs springing up in the South and the Islands of Italy.
The beauty of gin is that once you have a few standard base botanicals, i.e. juniper berries, then you can add extra flavours as you see fit.Italian distillers use the wine industry’s idea of terroir and have often used their local produce and surroundings to inspire them.
These include citrus heavy gins from the Amalfi coast, herbal gins from the Aosta Valley, and sea water distilled gins from coastal distilleries. 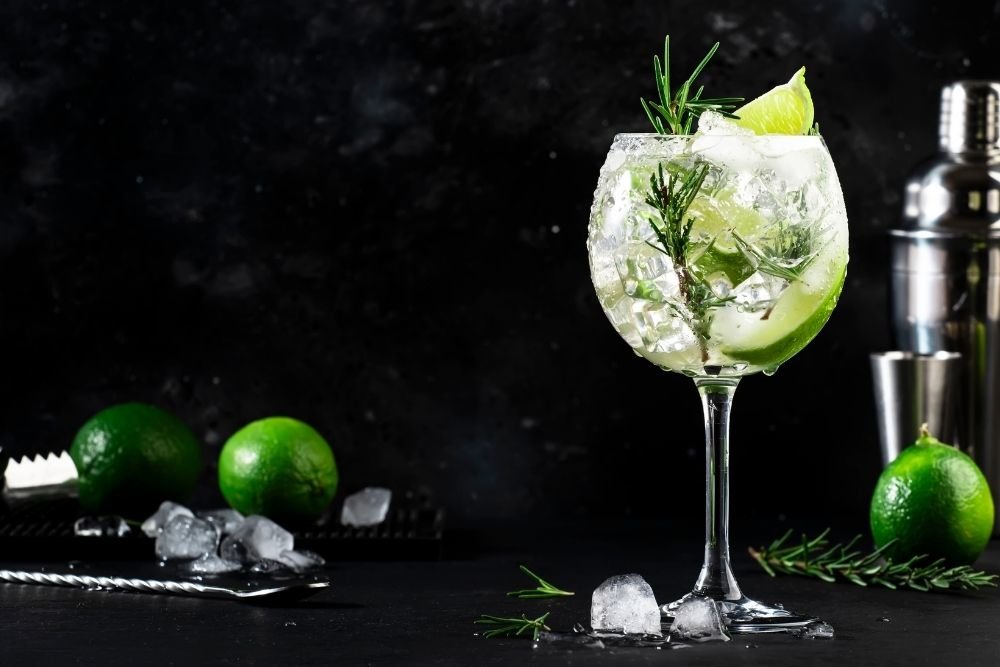 The idea of a “Gin Tonic” (note we’ve dropped the “and”) is very popular throughout Italy.
It’s drunk in exactly the same setting as we do here in the UK, either at the end of a long day at work to unwind, or amongst friends on a sunny Sunday afternoon. One main difference is that they tend to follow the Basque tradition of using a large boule shaped glass, something that resembles a fishbowl…the lucky fish! Something that’s often forgotten is that gin is one of the main ingredients to that most Italian of cocktails; the Negroni!
Invented in Florence in the 19th century by Count Negroni (yes that’s a real person!), a Negroni is one part Campari, one part gin, and one part red vermouth.  If you forgot about the gin in Negroni, you’re not alone.
A bartender in Milan in the 1950s forgot the recipe and used prosecco instead of gin, giving birth to the Negroni Sbagliata, or Mistaken Negroni. 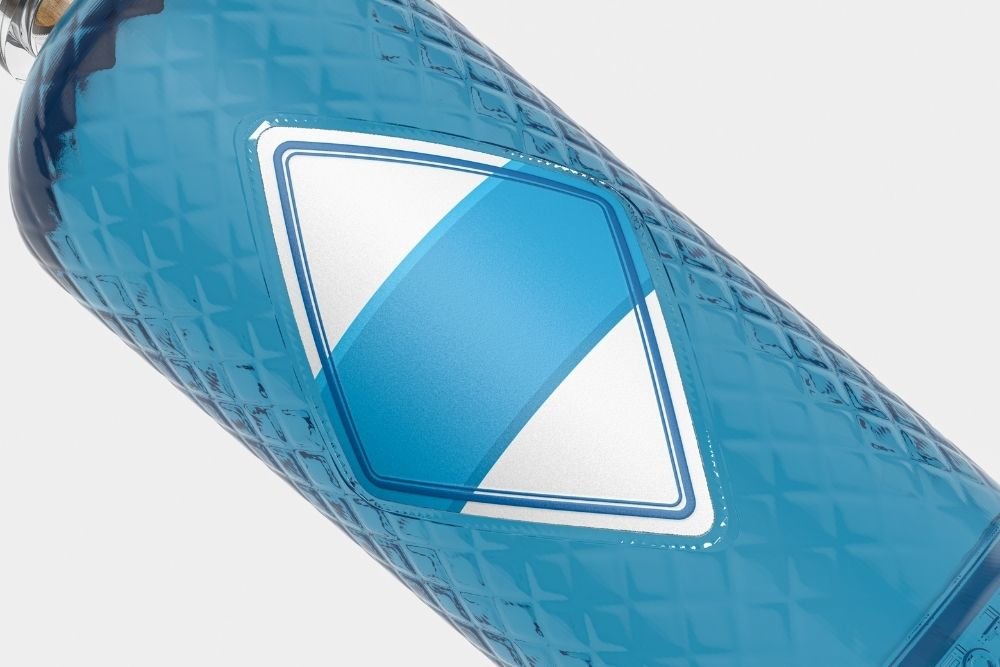 According to Elwyn Glasdstone of Italian gin brand Malfy, the ability to produce such distinctive bottle shapes, logos and bottle designs, really sets Italian gins apart.  Speaking in interview with the Gin Guide back in 2018 he notes that “Italy is a country that has a long history and culture of the things that make for great spirits brands - amazing glass manufacturing, exceptional graphic design (for labels, advertising etc)…The future is bright!” 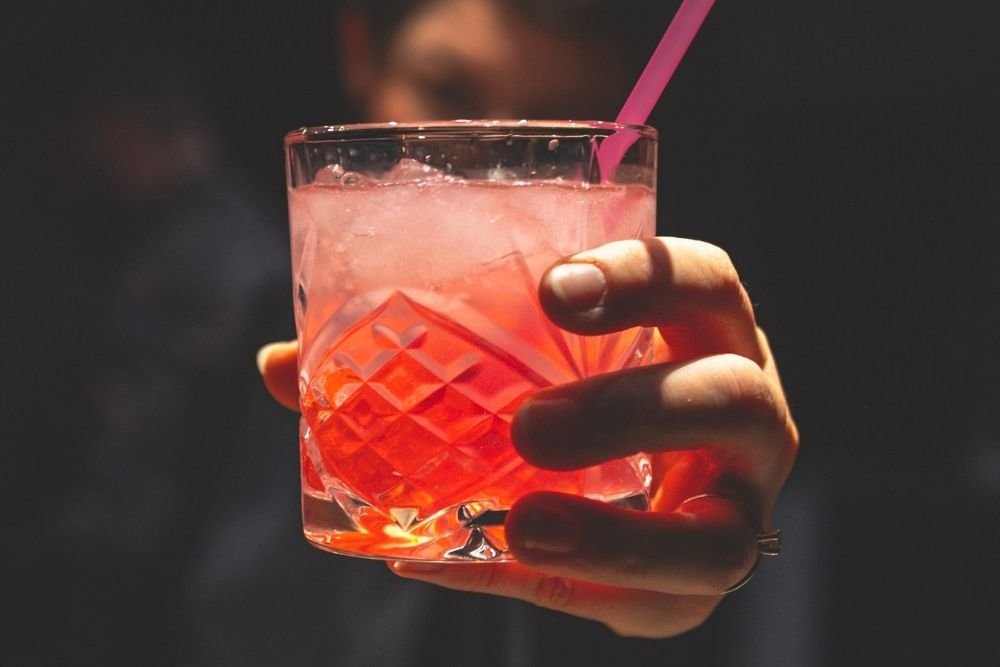 London Dry Ginin style, produced up in Piemonte, with sweeter, aromatic floral notes as a perfect entry point for the new gin drinkers.

Taking their entry level gin to the next level, this gin is made using a similar mix of botanicals, but also then is aged in juniper wood casks to add smokey notes to the floral aromatics.