Wine is a living beverage that actually evolves inside and outside the bottle.

There are two reasons for decanting: kind of a sophisticated word for quite a simple action consisting of pouring the content from one vessel into another crystal clear one.

The first reason is to separate the wine from the sediments that have formed during aging; apart from not being so appealing, this deposit makes the nectar taste more astringent.

The second one is to aerate the wine; as it is poured from the bottle to the decanter it takes in oxygen and opens up, revealing flavors and aromas. 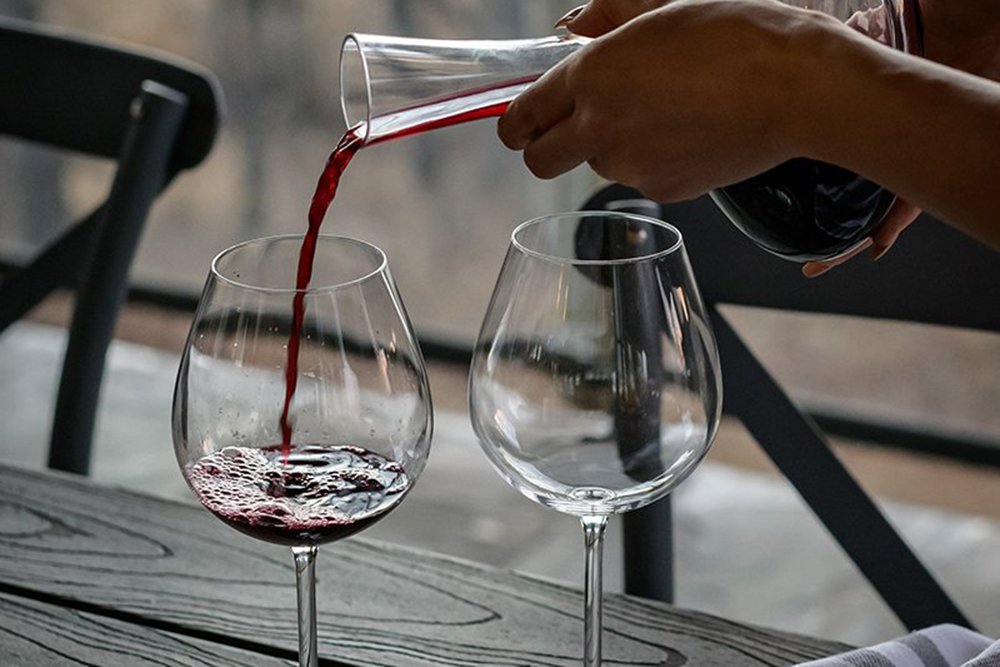 Knowing this, not every wine needs decanting.
Basically, if the initial taste of a wine is promising, decanting may not be necessary.
This is not a mere question of age - fragile old red wines might actually fall apart once exposed to air. It is generally suggested for full-bodied wines like Nebbiolo-based Barolo or Barbaresco for instance; but also like tight young reds needing to get their over-aggressive tannins mellowed.
Furthermore, some of the finest white wines that have been aging are tasting a bit awkward when first poured and can really benefit from it; just like not-so-stable sulfur-free organic ones with an unpleasant smell.
It might seem pure heresy to decant a sparkling wine and yet, it has become increasingly trendy! It softens the intensity of the bubbles of youthful mousses and can eventually make the older ones’ complex aromas blossom.
So what would be the most efficient way to proceed?
First of all, in case of any doubts about having to decant the wine or not, just leave the bottle upright for several hours before opening it.
Then carefully pour the wine from the bottle into a glass to check if decanting is needed.
If it’s the case, slowly pour it into the decanter in front of a light - traditionally a candle - so as to see the sediment inching towards the neck. Do it in a single movement not to get it mixed up again and use a narrow-base carafe that offers less opportunity for air to get in and alter the wine.
There’s no exact timing to mind here. Just allow some time - 30 minutes or so to start - for the wine to fully express its potential then taste it and decide if there could be more to be gained from the process.